This is a story-driven post-apocalyptic shooter where open combat, stealth, survival and exploration are combined. The game world is inspired by such series as S.T.A.L.K.E.R and Metro 2033.

Z.O.N.A Shadow of Lemansk Redux is a different kind of action games. The main focus in this game is on single-player adventure with attention to details. Dark atmosphere of this game sets you for the serious and ongoing events. Also, this project draws inspiration from genres like shooter, stealth, horror, survival, open world. Z.O.N.A Shadow of Lemansk Redux has been developed by AGaming+. On this page you will find all the information about this game, namely the release date, platforms, videos and screenshots, publications and more. 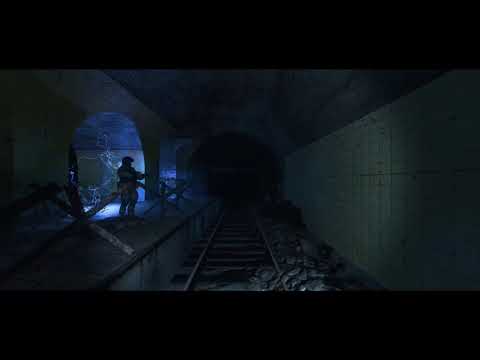