Ys 6 Mobile VNG is a mobile MMO. In addition to graphics, the developers have worked on musical accompaniment and video inserts, because of this, it seems as if you are playing a project on a Nintendo Switch. As for the gameplay in Ys 6 Mobile VNG, this is an isometric slasher, where we control one hero, although there may be more characters in our squad. Of course, the game itself does not have such beautiful graphics as in the character editor, but the character can be freely controlled, plus there is no "auto-run" button.

Ys 6 Mobile VNG is an interesting mobile game in the rpg genre. Ys 6 Mobile VNG is about multiplayer with interesting features. The main style of the project is anime, which means that the player should expect cute waifus with an emphasis on teenage and adult audience. Also, this project draws inspiration from genres like mmorpg. On this page you will find all the information about this game, namely the release date, platforms, videos and screenshots, publications and more. 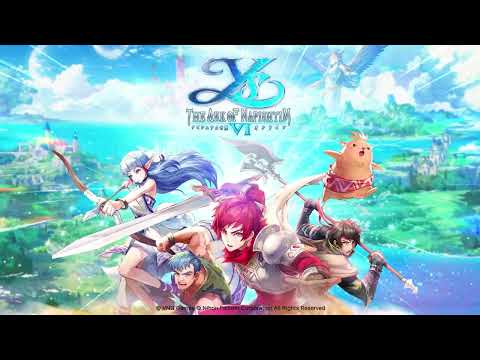 MMO Ys 6 Mobile VNG is available in a few countries

Ys 6 Mobile VNG is a mobile project that is available on iOS and Android in the Philippines. It's an MMO where you choose from 5 classes, they have distinct clothes and skills. Moreover, the charac...