Wuthering Waves is an anime project for smartphones. In the story, players find themselves in an "industrial wasteland" called Rover. Locals skillfully fight and have mystical abilities. The developers promise an open world with a deep plot and freedom of choice.

Wuthering Waves is an interesting mobile game in the rpg genre. The game offers a fascinating adventure for a single player. The game's setting is cyberpunk with corporations, futuristic locations, and implants. Also, this project draws inspiration from genres like open world, third-person. Wuthering Waves has been developed by KURO GAME. On this page you will find all the information about this game, namely the release date, platforms, videos and screenshots, publications and more. 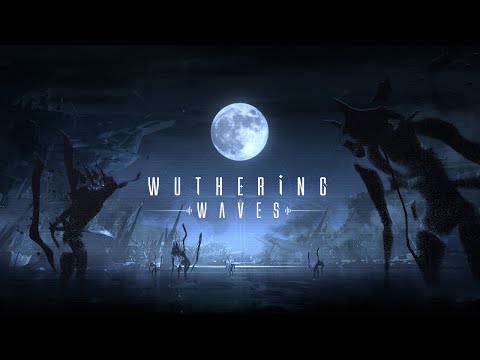 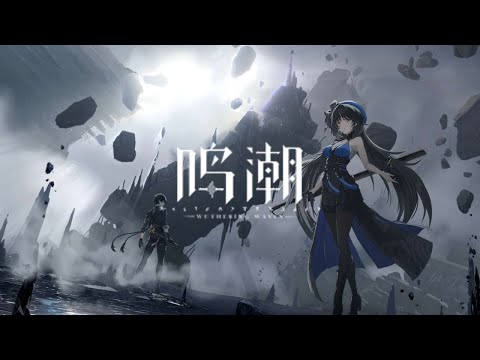 During Tokyo Game Show 2022, Punishing: Gray Raven developers from studio Kuro Game have presented an 8-minute video with boss fights in Wuthering Waves. We think that it was recorded on PC, as gra...

Wuthering Waves: The devs of Punishing Gray Raven work on a new game

Many mobile players who like anime know about Punishing Gray Raven. The game has cool graphics and smooth gameplay with slasher elements. Currently, the devs are working on another game called Wuth...