The overall style of the game resembles Battlefield, only with stripped-down graphics. World of Warcraft orchestral music plays in the main menu. During battles in the trenches, players are free to choose one of the two sides of the conflict. Each of them has its own replicas, that is, the Germans will shout in German and so on.

World War 2 - Battle Combat has everything action fans crave for. Gameplay is built upon multiplayer, entertainment, and interaction with other players. Historical moments with connection to the story are the distinctive features of this game. Also, this project draws inspiration from genres like shooter, war game, first-person. World War 2 - Battle Combat has been developed by Edkon Games. On this page you will find all the information about this game, namely the release date, platforms, videos and screenshots, publications and more. 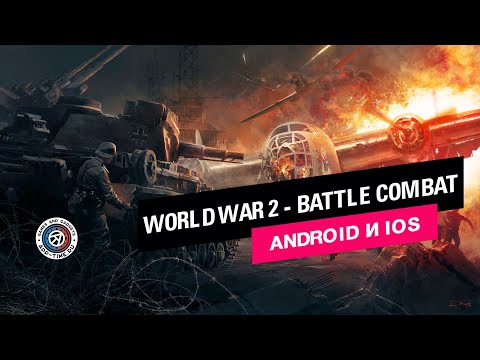 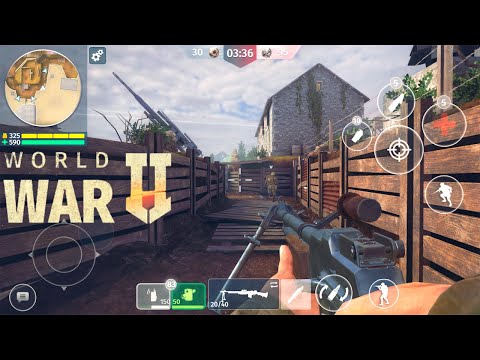