The game features various modes, the main of which is "capture the flag". There are destroyers, cruisers and other types of ships from the Second World War to choose from. But despite all the realism of the situation, the developers are also trying to attract more casual gamers. For example, by adding camouflage Transformers.

World of Warships Blitz has everything action fans crave for. Gameplay is built upon multiplayer, entertainment, and interaction with other players. The project is set in the modern days and this setting is quite suitable. Also, this project draws inspiration from genres like shooter, games about war, war game. World of Warships Blitz has been developed by Wargaming. On this page you will find all the information about this game, namely the release date, platforms, videos and screenshots, publications and more. 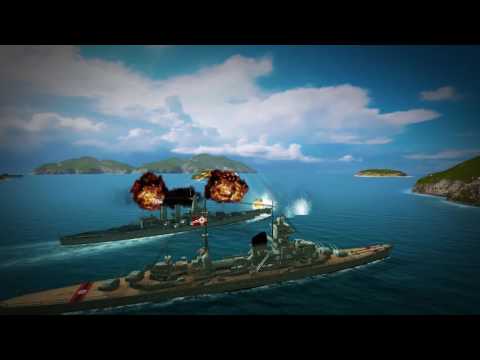