World of Warcraft Mobile has everything rpg fans crave for. Gameplay is built upon multiplayer, entertainment, and interaction with other players. Story takes place in a quite unusual fantasy world with many interesting events. Also, this project draws inspiration from genres like mmorpg, open world, crafting games. World of Warcraft Mobile has been developed by Blizzard. On this page you will find all the information about this game, namely the release date, platforms, videos and screenshots, publications and more. 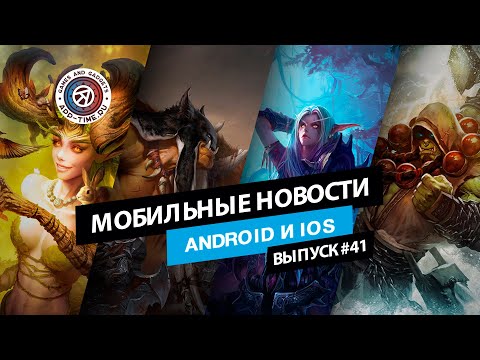 Warcraft Mobile to be announced in May

Mark your calendars — on May 3rd at 10 am (PT) Blizzard is going to announce the first Warcraft Mobile game. There is a website address on the screenshot that will probably be used for the livestre...

Bloomberg: Blizzard and NetEase will not release a mobile and multiplayer World of Warcraft game

Warcraft Mobile might become a strategy game from indie devs