The Belarusian company Wargaming was able to conquer not only the older platforms with their tanks, but also smartphones. After all, how nice it is sometimes to destroy the enemy team by driving them from the rear or to beat the enemy tank, slowly getting out of hiding and making a point shot. Each team usually has two ways to win: destroy all rivals or capture an enemy base. It may sound simple, but Wargaming managed to shove all sorts of events taking place on the battlefield with millions of virtual tankers every day into lightning-fast battles.

World of Tanks Blitz is an interesting mobile game in the action genre. Gameplay is built upon multiplayer, entertainment, and interaction with other players. Historical moments with connection to the story are the distinctive features of this game. Also, this project draws inspiration from genres like games about war, games with tanks. World of Tanks Blitz has been developed by Wargaming. On this page you will find all the information about this game, namely the release date, platforms, videos and screenshots, publications and more. 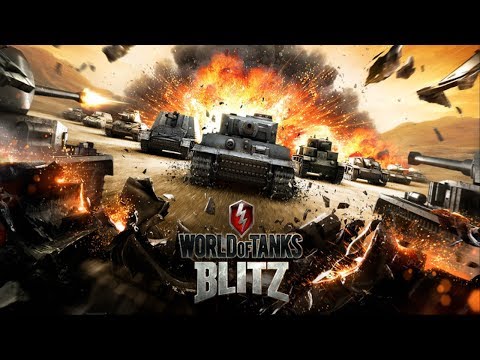