War Thunder Edge is a war simulator, and unlike the same World of Tanks Blitz and Tank Company, this game will support battles on several types of combat vehicles at once, namely: tanks, ships and airplanes. I am glad that in War Thunder Edge it is already possible to destroy some objects, also the tank models are made surprisingly well. During battles, players can hide behind shelters and fire at different parts of the enemy tank, and after the shot you are shown where the projectile hit.

War Thunder Edge has everything action fans crave for. War Thunder Edge is about multiplayer with interesting features. The project is set in the modern days and this setting is quite suitable. Also, this project draws inspiration from genres like games about war, games with tanks, third-person. War Thunder Edge has been developed by Gaijin Entertainment. On this page you will find all the information about this game, namely the release date, platforms, videos and screenshots, publications and more. 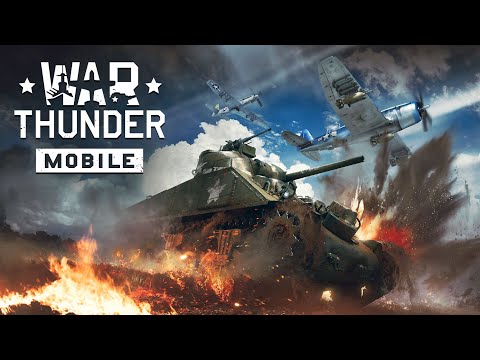 War Thunder Edge can be played in Turkey and other countries

War Thunder Edge is something Gaijin fans were dreaming of — it has tank, sea, and air battles, all in one. According to the short trailer, they can even be seen on 1 map, but if we're talking abou...