War In Arms: Prime Forces is a mobile shooter inspired by Rainbow Six. That is, we expect fights in small rooms, but with a lot of customization of weapons.

War In Arms: Prime Forces has everything action fans crave for. Gameplay is built upon multiplayer, entertainment, and interaction with other players. The project is set in the modern days and this setting is quite suitable. Also, this project draws inspiration from genres like first-person, shooter, team shooter, tactical shooter. On this page you will find all the information about this game, namely the release date, platforms, videos and screenshots, publications and more. 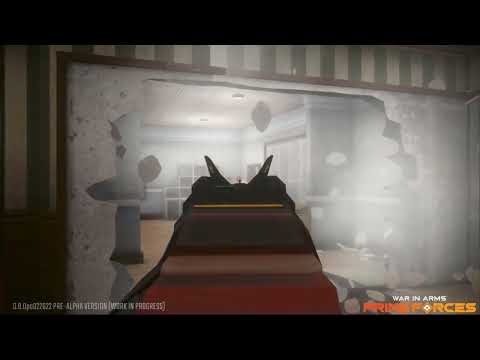