At Vive Le Football, we act as the manager of a football club. The developers promise "the most realistic football". This applies to the in-game players themselves (motion capture was used for them), plus the game has dynamic lighting effects thanks to its own engine. As in FIFA Street, football clubs will be able to sort things out in multiplayer.

Vive Le Football is an interesting mobile game in the sports genre. The game offers a fascinating adventure for a single player. The project is set in the modern days and this setting is quite suitable. Also, this project draws inspiration from genres like football game. Vive Le Football has been developed by NetEase Games. On this page you will find all the information about this game, namely the release date, platforms, videos and screenshots, publications and more. 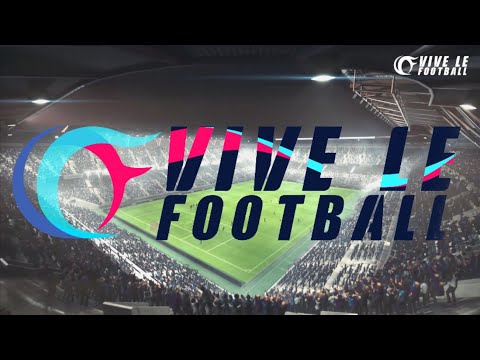 Vive Le Football is a sports game on smartphones. NetEase Games has started pre-download phase so that the servers will be up and running when the Season 1 begins. The official release is scheduled...