Valiant Force 2 is a mobile RPG with turn-based battles and anime style. According to Reddit users, despite the number in the title, this is actually the third part of this franchise: first there was Valiant Force, then Shining Beyond, and now — Valiant Force 2. At the same time, the characters will be the same, and even more so the previous parts have already been closed.

Valiant Force 2 has everything strategy fans crave for. The game offers a fascinating adventure for a single player. The main style of the project is anime, which means that the player should expect cute waifus with an emphasis on teenage and adult audience. Also, this project draws inspiration from genres like turn-based, jrpg, top down games, gacha. On this page you will find all the information about this game, namely the release date, platforms, videos and screenshots, publications and more. 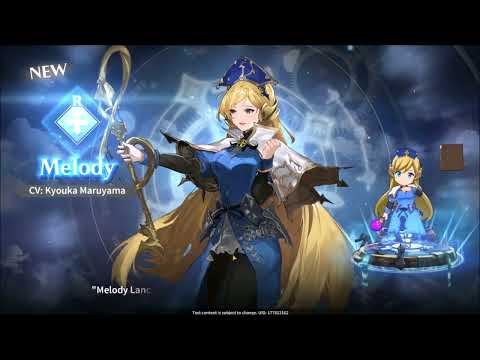