Zombie Hell has come to Earth. That is why the survivors need to unite in squads. They will build shelters and fight off both dead and fully living enemies. The developers promise to combine PvP and PvE. The project is being developed on the Unreal Engine 4. We will wander through the open world, which "will raise the bar for gameplay both in graphics and multiplayer." Previously, the game was called Dawn Awakening and Codename SOC (Code: Live).

Undawn has everything action fans crave for. It's unusual to bring so much attention to single player in a game like Undawn The project is set in the modern days and this setting is quite suitable. Also, this project draws inspiration from genres like shooter, zombie games, open world, beautiful games. Undawn has been developed by Tencent. Here we have collected everything about Undawn, namely news, articles, videos, screenshots, user reviews and similar games. 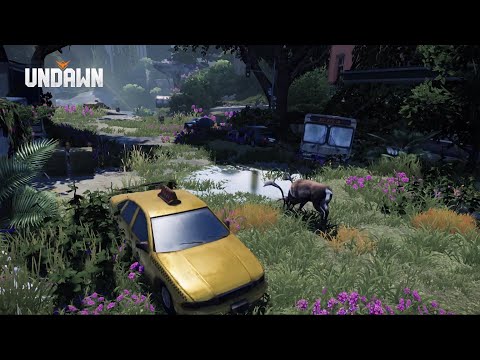 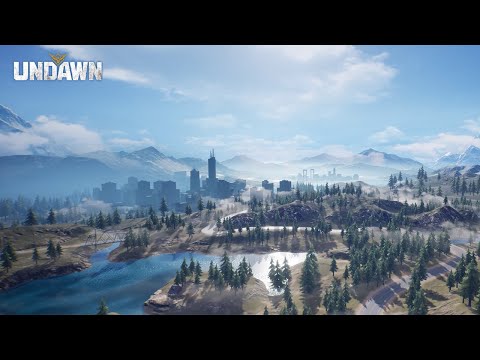 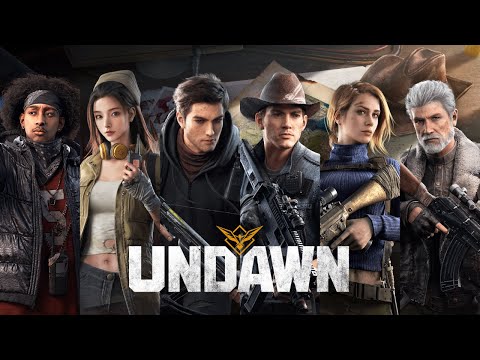