Trucker Ben is a mobile trucker simulator. The game is made in a cartoon 2D style; you need to choose a tractor, trailer and go to fulfill orders across the continent, which has gathered major cities of the world. Without proper training, Trucker Ben may seem difficult for those who are not familiar with POLOSKUN projects: you appear in a random city and have to drive to another one to take the cargo and go to ship it.

Trucker Ben is an interesting mobile game in the racing genre. The game offers a fascinating adventure for a single player. The cartoon style focuses on fun and sets the appropriate mood. Also, this project draws inspiration from genres like arcade, indie game. Trucker Ben has been developed by POLOSKUN. Here we have collected everything about Trucker Ben, namely news, articles, videos, screenshots, user reviews and similar games. 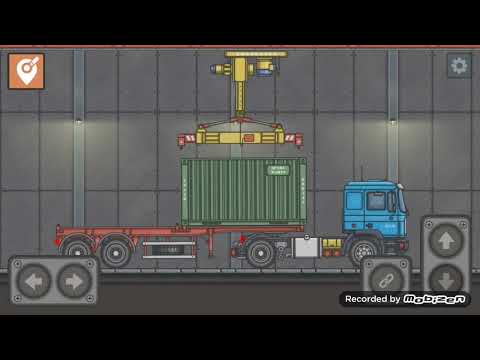