Transformers: Forged to Fight, a fighting game with RPG elements. In it you will have to collect the most popular Transformers created in the history of the franchise – Autobots and Decepticons from the animated series, comics, movies and even toy series. And this means that Optimus Prime, Bumblebee, and Megatron are waiting for you – all well-known characters. The trailer of the upcoming game demonstrates good animation and well-drawn robots.

Transformers: Forged to Fight is an interesting mobile game in the rpg genre. Gameplay is built upon multiplayer, entertainment, and interaction with other players. The game is made in the style of a comic book, so players are in for cool art and special effects. Also, this project draws inspiration from genres like fighting, robots. Transformers: Forged to Fight has been developed by Kabam. On this page you will find all the information about this game, namely the release date, platforms, videos and screenshots, publications and more. 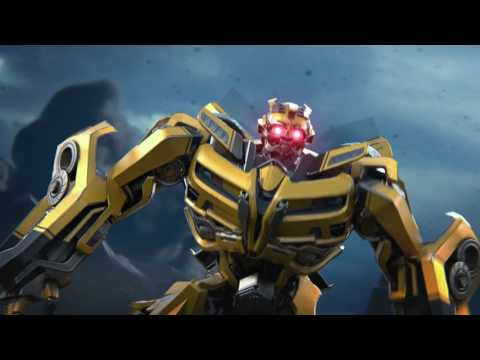 Transformers: Forged to Fight will shut down on January 13th

The King of Fighters Arena