This game has anime graphics and RPG elements you can watch the cinematic trailer with 2 girls, one has black clothes, and the other — white. We believe they might be in relationship. Square Enix describes Towa Tsugai as 'couple raising battle fantasy RPG', according to Gematsu. This will be a F2P project with items you can buy for premium currency.

Towa Tsugai is an interesting mobile game in the rpg genre. The game offers a fascinating adventure for a single player. The main style of the project is anime, which means that the player should expect cute waifus with an emphasis on teenage and adult audience. Also, this project draws inspiration from genres like jrpg. Towa Tsugai has been developed by Square Enix. Here we have collected everything about Towa Tsugai, namely news, articles, videos, screenshots, user reviews and similar games. 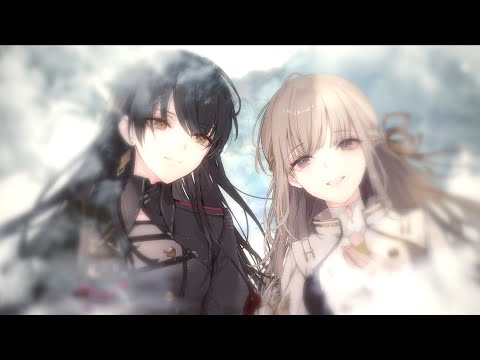 Publisher Square Enix has announced a new mobile game, Towa Tsugai. It's a Japanese title, meaning it will be released in Japan first, and if everything goes well, in the West. This game has anime ...