To the Moon is an adventure computer game with elements of a visual novel developed by the Canadian independent studio Freebird Games. The heroes of the game, two doctors, dive deep into the consciousness of terminally ill patients in order to fulfill their dying wish in an interesting way – implanting an experience that failed in real life directly into the brain. They travel through the memories of Johnny, whose last wish turns out to be a flight to the moon, in order to understand the reasons for the appearance of such a desire.

To the Moon is an interesting mobile game in the adventure genre. The game offers a fascinating adventure for a single player. Developers have decided to make their project in a pixel style, which gives the project its own charm. Also, this project draws inspiration from genres like indie game. To the Moon has been developed by X.D. Network. Here we have collected everything about To the Moon, namely news, articles, videos, screenshots, user reviews and similar games. 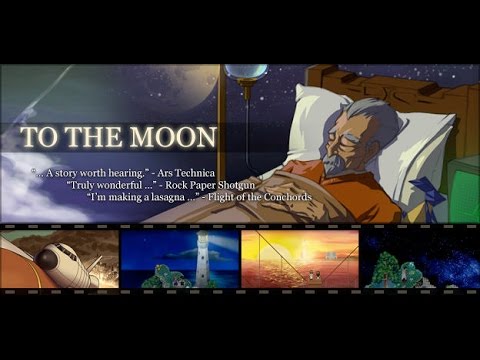 The Heroes Around Me