The Walking Dead: Identities is an arcade game for smartphones. In it, you watch and read comics on "The Walking Dead", both familiar stories and new ones. Judging by the plot and gameplay, we are putting together a group of characters who have just encountered a zombie threat. Missions are completed quickly, during which it is necessary to collect colorful stones "three in a row", as well as use the hero's ulta as it is filled.

The Walking Dead: Identities is an interesting mobile game in the rpg genre. The main focus in this game is on single-player adventure with attention to details. Dark atmosphere of this game sets you for the serious and ongoing events. Also, this project draws inspiration from genres like zombie games, match-three games. The Walking Dead: Identities has been developed by Com2uS. On this page you will find all the information about this game, namely the release date, platforms, videos and screenshots, publications and more. 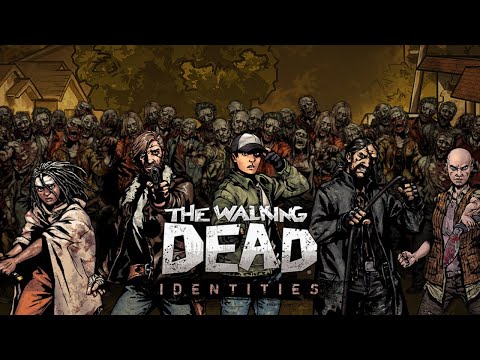 The Walking Dead: Identities is a '3 in a Row' game where you play as a group of early survivors of the zombie apocalypse. There are familiar and new faces, with already known or fresh storylines. ...