The Rise of Legends

Assemble your own squad of heroes and join the battle with the evil Hellions in Rise of Legend, a role-playing game with the inclusion of strategy elements in the gameplay. Fight on the side of humans, dryads and elves in a grand battle! Rise of Legend has a turn-based battle system, giving players plenty of time to plan their moves.

The Rise of Legends is an interesting mobile game in the rpg genre. The Rise of Legends is about multiplayer with interesting features. Dark atmosphere of this game sets you for the serious and ongoing events. Also, this project draws inspiration from genres like mmorpg, open world. On this page you will find all the information about this game, namely the release date, platforms, videos and screenshots, publications and more. 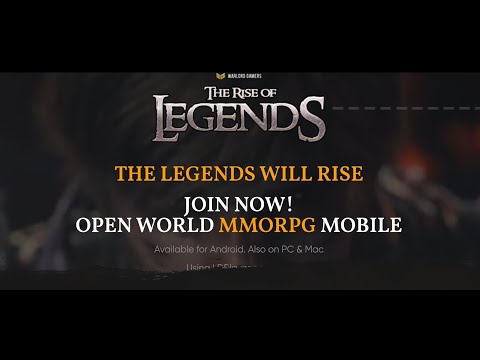 0Your score
00 votes
Events
0
The Rise of Legends