T3 Arena is a heroic 3-on-3 shooter. At the moment, the game has 14 heroes, 6 modes and 15 maps. In T3 Arena, you can gather in one group with friends and use voice chat to communicate. The system requirements are minimal, iOS generally requires an iPhone 5S. The players note that the round in the T3 Arena lasts about 3 minutes.

T3 Arena is an interesting mobile game in the action genre. Global multiplayer is the key of this project. The cartoon style focuses on fun and sets the appropriate mood. Also, this project draws inspiration from genres like shooter. T3 Arena has been developed by XD Entertainment. Here we have collected everything about T3 Arena, namely news, articles, videos, screenshots, user reviews and similar games. 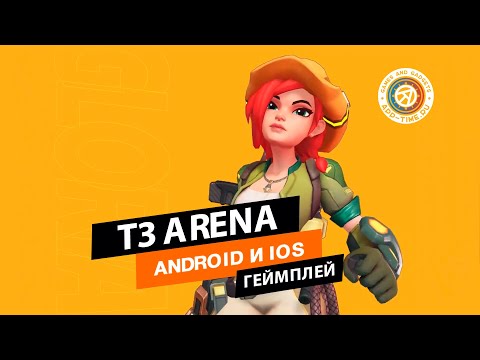 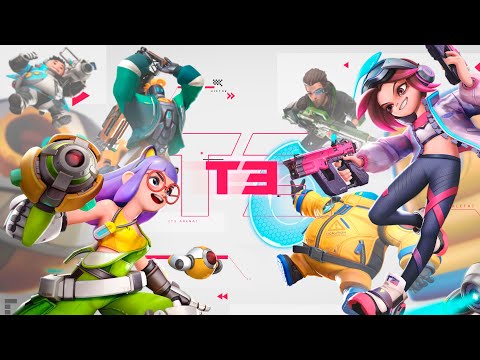 T3 Arena is a hero shooter that is available now on both iOS and Android. Players are split into two 3v3 teams. The devs promise many modes and console-quality graphics. In the last update, they've...