It is expected that in addition to the main character, the player will be able to control three more summoned creatures. Most likely, these will be the monsters presented in Summoners War, which will surely appeal to fans of the original. The plot will be based on a 150-year old story created by Robert Kirkman, the author of the comic strip "The Walking Dead".

Summoners War: Chronicles has everything rpg fans crave for. Gameplay is built upon multiplayer, entertainment, and interaction with other players. Story takes place in a quite unusual fantasy world with many interesting events. Also, this project draws inspiration from genres like mmorpg, open world, nft game. Summoners War: Chronicles has been developed by Com2uS. On this page you will find all the information about this game, namely the release date, platforms, videos and screenshots, publications and more. 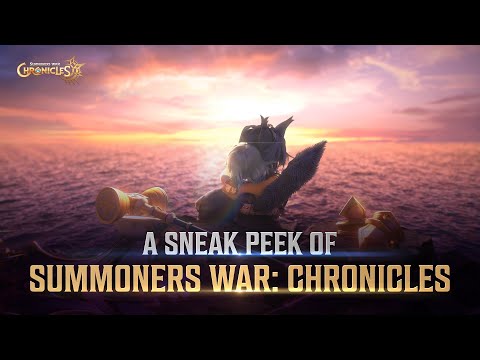 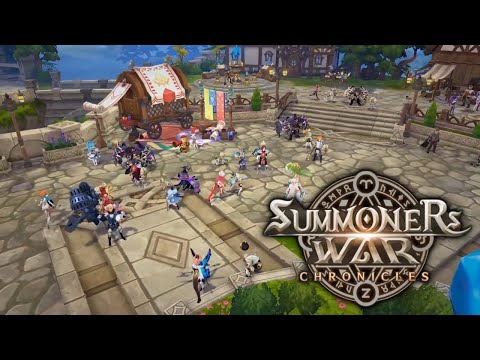 Summoners War: Chronicles gets released in South Korea on iOS and Android

Summoners War: Chronicles is a mobile MMORPG that we expect to get a global release in the near future. For now, there is the official Korean version with different language options, including Engl...