Streets of Rage 4 is a game developed by Lizardcube, Guard Crush Games and Dotemu. It is a continuation of the cult series Streets of Rage. At one time, this trilogy, released in the early 1990s for the Sega Genesis, was popular among fans of sidescroller games in the genre of “beat them all”. The new title runs on a modified engine from Streets of Fury, a game created by Guard Crush Games. Continuing the gameplay of the previous parts of the series, Streets of Rage 4 offers players sidescroller beat 'em up battles with waves of opponents, in which you need to use a lot of attacks and special techniques. What is new in the gameplay formula is the ability to restore the health spent on carrying out a special strike with the help of subsequent successful attacks.

Streets of Rage 4 has everything action fans crave for. The game offers a fascinating adventure for a single player. The game is made in the style of a comic book, so players are in for cool art and special effects. Also, this project draws inspiration from genres like fighting, arcade, side scroller. Streets of Rage 4 has been developed by DotEmu. On this page you will find all the information about this game, namely the release date, platforms, videos and screenshots, publications and more. 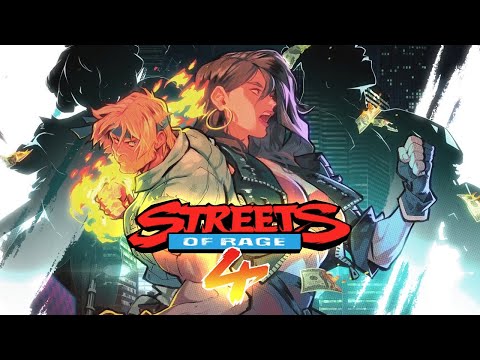 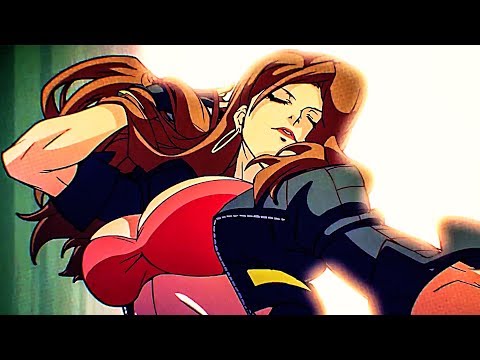 Streets of Rage 4 will get multiplayer on smartphones

Streets of Rage 4 is a classical beat 'em up game where new and veteran gamers can enjoy the SEGA Mega Drive era on modern devices. Smartphones are one of them, but for a long time you couldn't pla...

Streets of Rage 4 is live on smartphones, bringing tears of nostalgia

Streets of Rage 4 is a project for PC, consoles and now smartphones. The game has iconic and new characters, some of them you need to unlock by completing objectives. Unfortunately, mobile version ...

Streets of Rage 4 is a cross-platform action where you fight bandits in a modern, but still familiar and warm setting. Yes, the Streets of Rage series is coming back, and the fourth title is prepar...