Starborne: Frontiers is a mobile project in which 10 factions fight for dominance over space. It is filled with constellations, uninhabited planets and densely populated stations. The plot in this project is divided into chapters, during which we get stars. In addition to them, resources of various rarity are earned during missions.

Starborne: Frontiers is an interesting mobile game in the rpg genre. The main focus in this game is on single-player adventure with attention to details. The setting of the game is the not too distant future, which means players should expect flying cars, laser rifles and other sci-fi inventions. Also, this project draws inspiration from genres like sandbox. On this page you will find all the information about this game, namely the release date, platforms, videos and screenshots, publications and more. 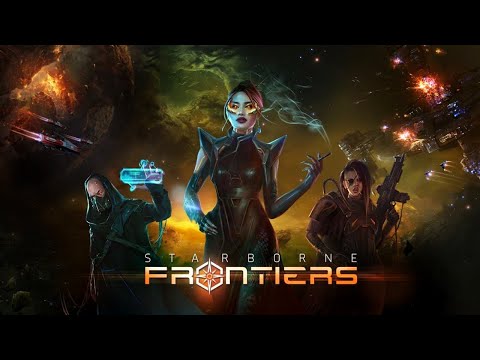 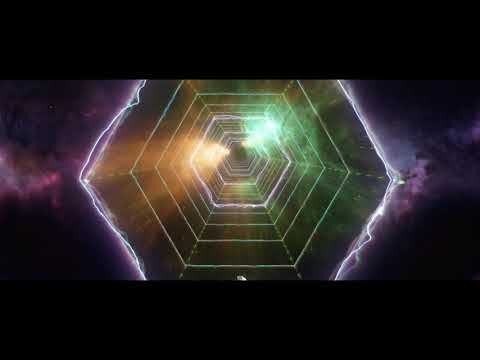 Starborne: Frontiers is a mobile game that is available on Android in selected counties; there's no word about iOS. It's not a sandbox project like EVE Echoes. Instead of creating your virtual life...

War for the Seas