Standoff 2 is not at all shy about directly exploiting all the achievements of the good old Counter Strike: Global Offensive. In these two games, literally everything is similar - starting from the main principle of organizing multiplayer battles, where two teams fight against each other and ending with the design of most of the maps that are available in Standoff 2. Here, even the weapon models almost completely resemble those in Counter Strike: Global Offensive.

Standoff 2 is an interesting mobile game in the action genre. Standoff 2 is about multiplayer with interesting features. The project is set in the modern days and this setting is quite suitable. Also, this project draws inspiration from genres like shooter, team shooter. Standoff 2 has been developed by AxleBolt LTD. Here we have collected everything about Standoff 2, namely news, articles, videos, screenshots, user reviews and similar games. 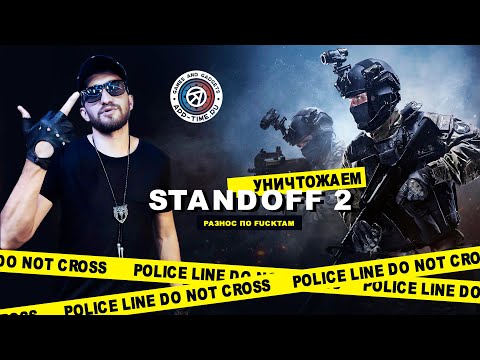 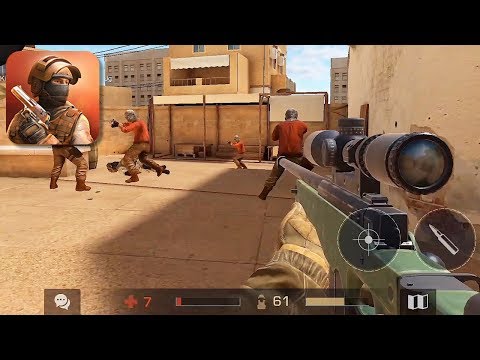