Sky Force Reloaded is a continuation of the excellent vertical shooter Sky Force 2014. In the updated version, the authors will offer players even more action, new well-drawn maps, a system for upgrading ships and levels, as well as new even more difficult bosses.

Sky Force Reloaded has everything action fans crave for. The game offers a fascinating adventure for a single player. The setting of the game is the not too distant future, which means players should expect flying cars, laser rifles and other sci-fi inventions. Also, this project draws inspiration from genres like arcade, beat ’em up, top down games. Sky Force Reloaded has been developed by Infinite Dreams. On this page you will find all the information about this game, namely the release date, platforms, videos and screenshots, publications and more. 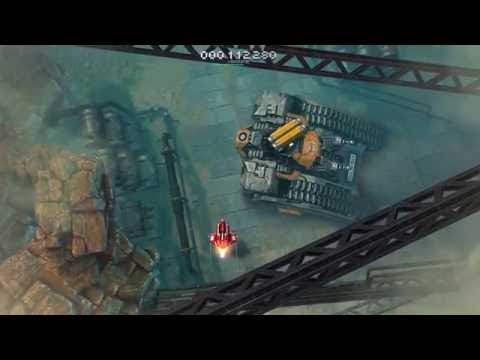