Shadowgun Legends is a shooter set in the futuristic Shadowgun universe, already known to us from previous games in this series. Gamers will play the role of a bounty hunter, with opportunities for its development and customization, and, in addition, the game provides a wide range of armor and weapons, crafting and guild system, many missions and quests, including joint raids with other players.

Shadowgun Legends is an interesting mobile game in the action genre. Shadowgun Legends is about multiplayer with interesting features. The setting of the game is the not too distant future, which means players should expect flying cars, laser rifles and other sci-fi inventions. Also, this project draws inspiration from genres like shooter. Shadowgun Legends has been developed by MADFINGER Games. On this page you will find all the information about this game, namely the release date, platforms, videos and screenshots, publications and more. 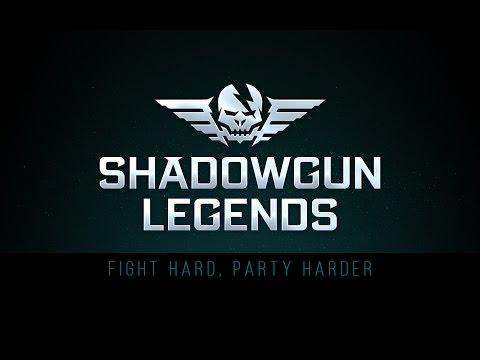 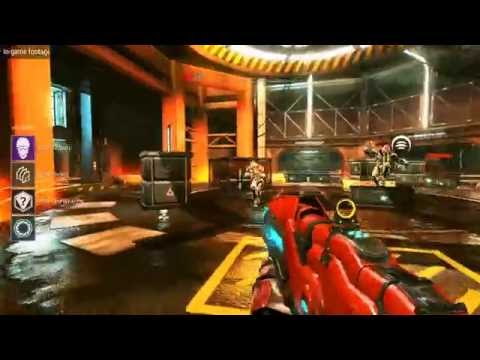