The second part will continue the story of Maximus, a warrior who went into darkness to destroy demons and bring light back to his home world. For the new part, the developers have prepared a fresh combat system, a world consisting of 6 different locations, huge bosses, 4 characters and even PvP battles.

Shadow of Death 2 has everything action fans crave for. The game offers a fascinating adventure for a single player. Dark atmosphere of this game sets you for the serious and ongoing events. Also, this project draws inspiration from genres like hack and slash, fighting, side scroller. Shadow of Death 2 has been developed by Bravestars Games. On this page you will find all the information about this game, namely the release date, platforms, videos and screenshots, publications and more. 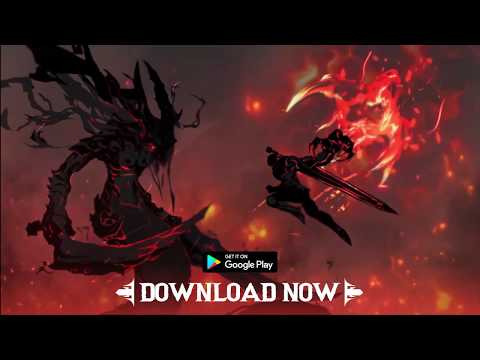