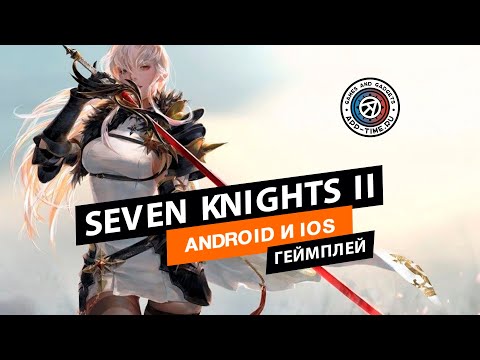 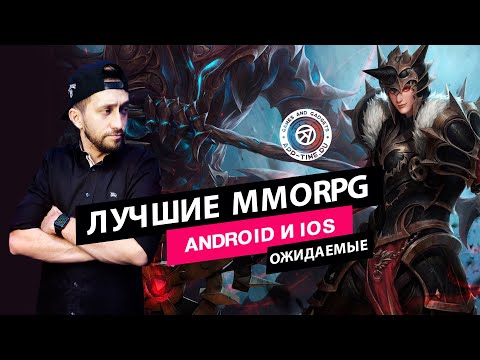 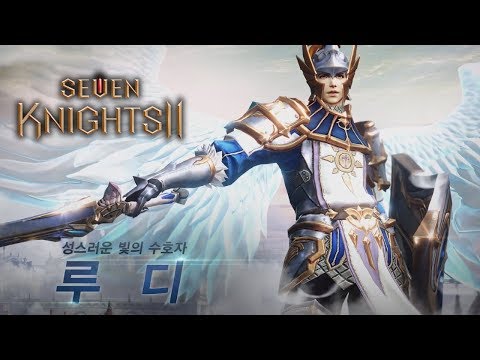 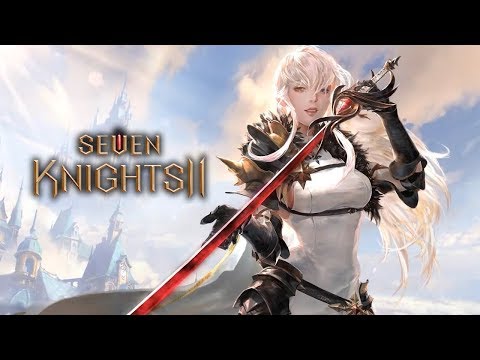 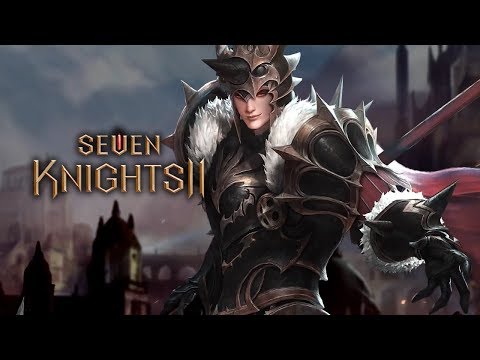 Seven Knights 2 is a mobile MMO with console-level graphics and tough grind and paywalls. All of that means you need to participate in time-limited events and collect free characters to stay releva...