RoomZ is a mobile project that has been released on Google Play. In it, we not only run around locations in search of food, but also improve our home and perform tasks, some of which are done during training. They are simple: to fix a window, a door, and so on. Gradually, new floors are opening up to us, which gives us more opportunities.

RoomZ has everything adventure fans crave for. It's unusual to bring so much attention to single player in a game like RoomZ The cartoon style focuses on fun and sets the appropriate mood. Also, this project draws inspiration from genres like arcade, zombie games, post-apocalyptic games. RoomZ has been developed by MiSu Games. Here we have collected everything about RoomZ, namely news, articles, videos, screenshots, user reviews and similar games. 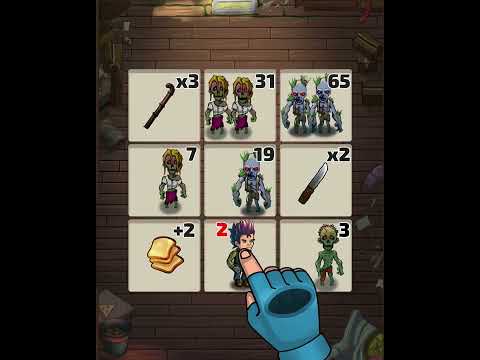 RoomZ is a mobile project, which is now available on Google Play; there is no info about iOS version. The gameplay is simple — we need to build a base, making improvements inside it. This, in turn,...