Reverse 1999 is one of the most beautiful visual novels, and I'm not just talking about smartphones. According to the plot, we have to go back in time, two detectives will take up the case. No, it's not Sherlock Holmes and Dr. Watson, although they are similar in character. In addition to cool drawing, the developers offer turn-based battles in which we take a direct part. The fact is that each hero in the group must cast a spell by combining the same cards for huge damage.

Reverse 1999 is an interesting mobile game in the card game genre. The game offers a fascinating adventure for a single player. The main style of the project is anime, which means that the player should expect cute waifus with an emphasis on teenage and adult audience. Also, this project draws inspiration from genres like gacha. Here we have collected everything about Reverse 1999, namely news, articles, videos, screenshots, user reviews and similar games. 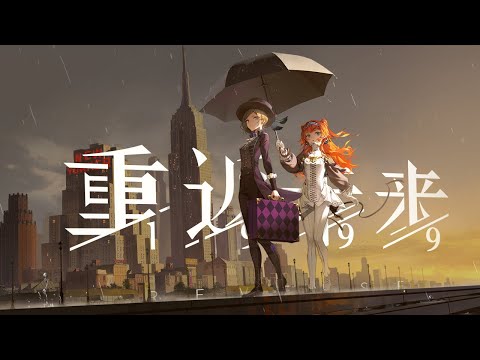