This is a pixel survival simulator in which you land on an unfamiliar planet and embark on a journey to survive. You will dive deeper and deeper into the local cave system, where the advanced technologies of an ancient civilization are hidden. Elements of exploration, survival and puzzles are waiting for you in equal measure. But one of the features is the absence of violence.

Residual has everything simulator fans crave for. It's unusual to bring so much attention to single player in a game like Residual Developers have decided to make their project in a pixel style, which gives the project its own charm. Also, this project draws inspiration from genres like crafting games, roguelike, survival. Residual has been developed by Orangepixel. You will learn about the release date as well as read news, reviews and other stuff related to Residual. You'll also find user reviews, upcoming events, and more. 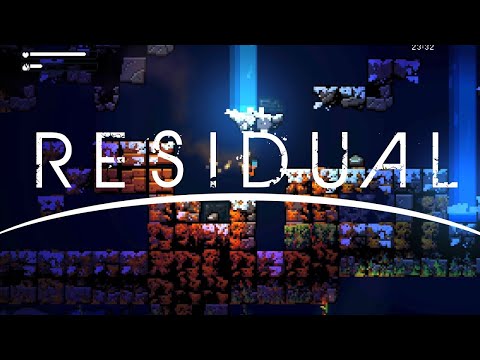 Residual is a pixel roguelike game where you explore different alien planets, trying to uncover some secrets and repair your spaceship to fly away. Every run on a new planet means you get more adva...

This war of mine