Rainbow Six Siege Mobile is a new project from Ubisoft, in which players are divided into two teams in a 5-by-5 format. In the game, you can use special gadgets to spy on the enemy, this is available for both special forces and militants. The players note excellent management, but the graphics could be better, but there is hope that it will be improved by the release.

Rainbow Six Siege Mobile is a different kind of action games. Gameplay is built upon multiplayer, entertainment, and interaction with other players. The project is set in the modern days and this setting is quite suitable. Also, this project draws inspiration from genres like first-person, beautiful games, shooter, team shooter, tactical shooter. Rainbow Six Siege Mobile has been developed by Ubisoft. On this page you will find all the information about this game, namely the release date, platforms, videos and screenshots, publications and more. 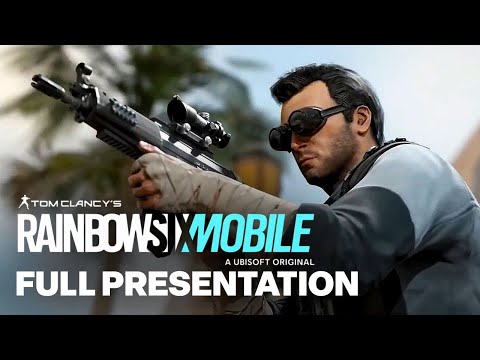 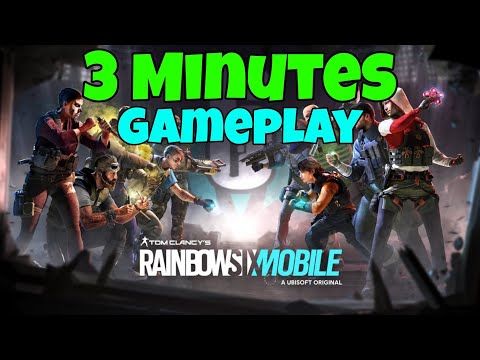 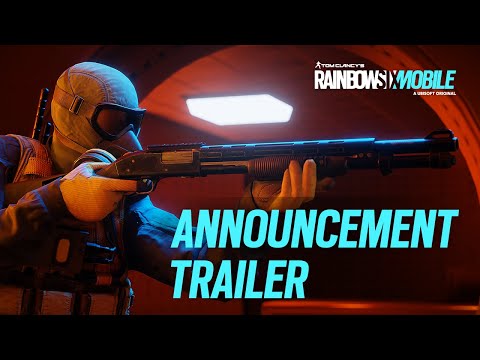 If you're lucky enough, you can check the Rainbow Six Mobile Google Play page and see if you can install the game. The available countries are listed at the bottom, but it doesn't mean everyone can...

Rainbow Six Mobile is a game for iOS and Android from Ubisoft. Now, it's available on Android for the chosen players. The team shooter is in alpha stage, so there are many bugs that I want to discu...

﻿Rainbow Six Mobile is a team shooter for iOS and Android. Currently, the game is available for Android testers there were chosen to participate in the first alpha test. Players will be divided int...

Alpha version of Rainbow Six Mobile can be downloaded

Rainbow Six Mobile is a mobile game that is now entered the alpha test phase. It's only available on Android in the USA, Canada, and Mexico. The catch is that even if you get the APK file, you won'...

Alpha test for Rainbow Six Mobile is on its way

Rainbow Six Mobile is another attempt of Ubisoft to enter the saturated market of team shooters. The first alpha testing is to begin on May 3rd. Unfortunately, the only available platform is Androi...