Railbound is a puzzle game with colorful graphics and musical accompaniment during the construction of the railway. You need to make sure that the cars get to the head of the train. The problem is that there may be obstacles in their way, plus they are numbered, which means they cannot be driven in a chaotic order.

Railbound is an interesting mobile game in the puzzle genre. It's unusual to bring so much attention to single player in a game like Railbound The cartoon style focuses on fun and sets the appropriate mood. Also, this project draws inspiration from genres like top down games. Railbound has been developed by Afterburn. Here we have collected everything about Railbound, namely news, articles, videos, screenshots, user reviews and similar games. 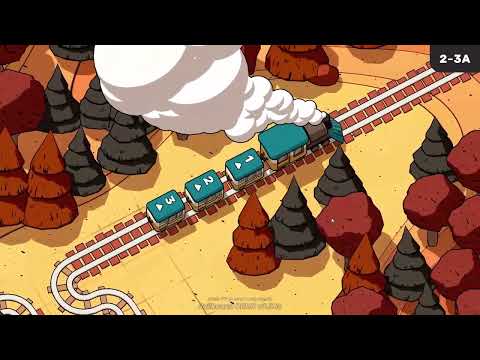 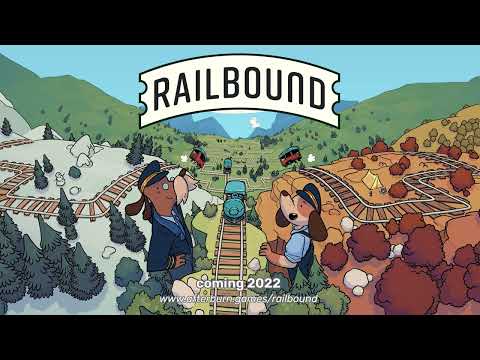 Railbound is a puzzle game for smartphones and PC. Right now, you can play an early version on Android or via Steam. We've tested the game, too, and already expect a full release. Unfortunately, af...

Inua – A Story in Ice and Time