R2M is a mobile MMORPG made for old projects of this genre, so the graphics and camera gravitate more towards the first Lineage, according to which, by the way, Lineage W was made. In R2M, players will be rewarded for any sneeze, as well as a concise interface. The developers have also added an epic soundtrack. There are 4 classic classes available in total: knight, archer, magician and robber.

R2M has everything rpg fans crave for. Global multiplayer is the key of this project. Story takes place in a quite unusual fantasy world with many interesting events. Also, this project draws inspiration from genres like mmorpg, open world, top down games. R2M has been developed by Webzen inc.. Here we have collected everything about R2M, namely news, articles, videos, screenshots, user reviews and similar games. 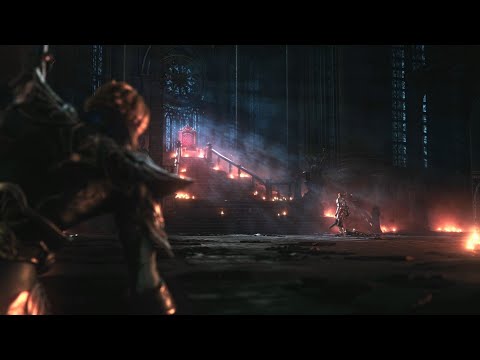 R2M is a mobile MMORPG that has this retro design to it. The graphics and the isometric gameplay might feel familiar to Lineage fans. R2M is available in 3 countries — Hong Kong, Taiwan, and Macao....