This game will appeal more to fans of anime and third-person action. You have to save humanity from a virus that can turn people into cybernetic monsters. You can and should control three characters at the same time, switching between them in the middle of the battle to use all abilities and skills. As for the new characters, they can be obtained through the gacha system, which is very popular not only in Japan, but also around the world.

Punishing: Gray Raven has everything action fans crave for. Gameplay is built upon multiplayer, entertainment, and interaction with other players. Story takes place in a quite unusual fantasy world with many interesting events. Also, this project draws inspiration from genres like mmorpg, open world, hack and slash. Punishing: Gray Raven has been developed by KURO GAME. On this page you will find all the information about this game, namely the release date, platforms, videos and screenshots, publications and more. 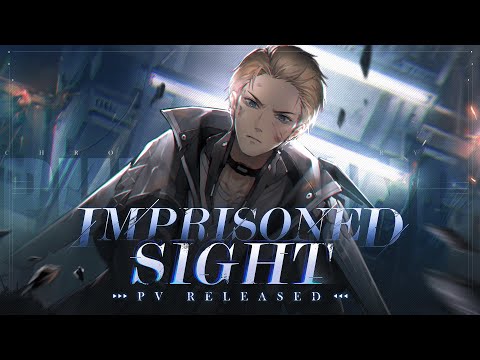 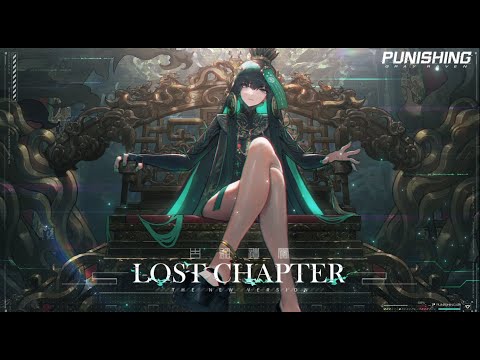 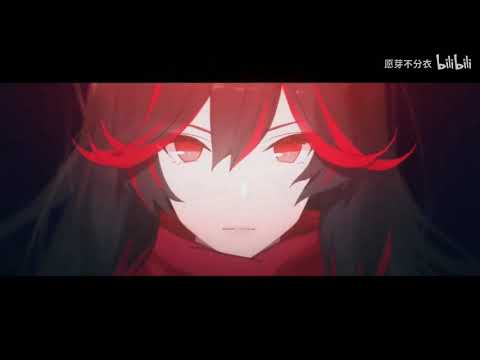 Punishing: Gray Raven is an Action-RPG game that will get a better alternative, Wuthering Waves. But for now, fans of Kuro Game can dig into the latest update called 'Imprisoned Sight'. It brings a...

Next update of Punishing: Gray Raven will see a collab with Nier: Automata

Punishing: Gray Raven will see a collab with NieR: Automata