PlayerUnknown's Battlegrounds (PUBG Mobile), an online shooter in the Battle Royale genre, became a megahit in the past on PC and Xbox One, and now Tencent has ported this project to mobile platforms called PlayerUnknown's Battlegrounds (PUBG Mobile). The game, as in the main version, develops on an island where gamers will have a difficult competition with other players – a real battle for survival. Being dropped from an airplane, gamers are forced to find weapons and quickly deal with opponents, while simultaneously protecting their lives, hiding and collecting resources.

PUBG Mobile has everything action fans crave for. PUBG Mobile is about multiplayer with interesting features. The project is set in the modern days and this setting is quite suitable. Also, this project draws inspiration from genres like shooter, survival, battle royale. PUBG Mobile has been developed by Tencent. You will learn about the release date as well as read news, reviews and other stuff related to PUBG Mobile. You'll also find user reviews, upcoming events, and more. 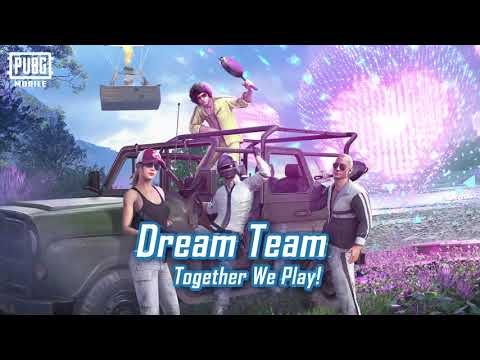 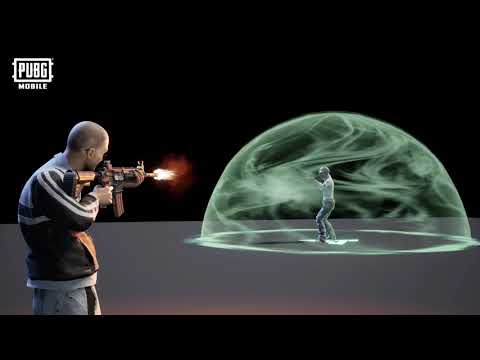 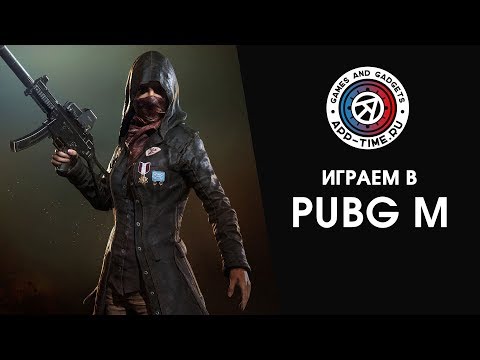 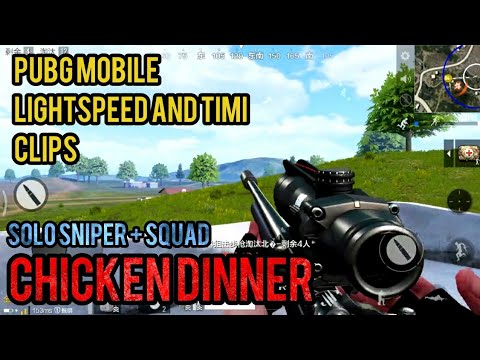 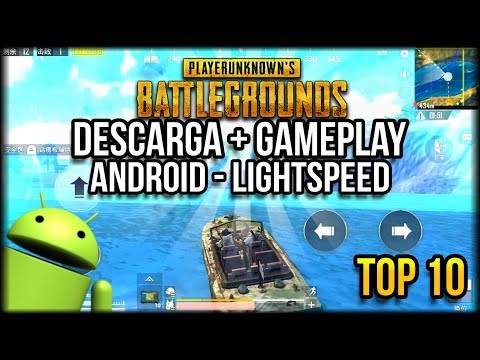 Step 4ward: PUBG Mobile is ready for the new era

PUBG Mobile is a battle royale for iOS and Android that will see the 2.0 Upgrade in early May. It will bring new themed areas on Livik and a UTV vehicle which lets you traverse through hills, rocks...