Project Terrarium is an arcade project for smartphones. If you've played projects like Tiny Robots Recharged or Faraway: Puzzle Escape and you liked them, then there's good news — Terrarium was made by the same developers. According to the authors' idea, you act as a robot on an alien planet, probably Mars. Players will go through 6 different biomes and play through the convolutions in more than 100 puzzles.

Project Terrarium is an interesting mobile game in the puzzle genre. The game offers a fascinating adventure for a single player. The setting of the game is the not too distant future, which means players should expect flying cars, laser rifles and other sci-fi inventions. Also, this project draws inspiration from genres like children games. Project Terrarium has been developed by Snapbreak. On this page you will find all the information about this game, namely the release date, platforms, videos and screenshots, publications and more. 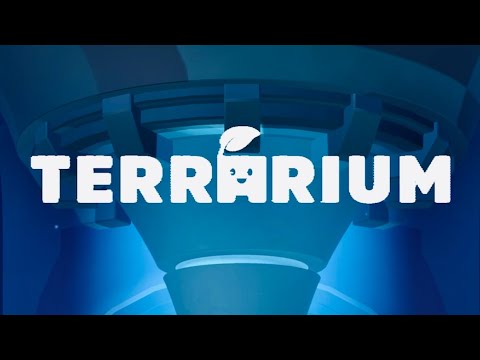 Lifeline: Beside You in Time

The House of Da Vinci 3

Inua – A Story in Ice and Time

Wing Up The Tomorrow