Project D is a mobile project in which you assemble a group of anthropomorphic creatures and fight in turn-based battles. There is no automatic combat, so use the cards to buff yourself and your teammates, as well as inflict deadly damage to hyenas and other enemies. The gameplay, setting and combat system are taken straight from Darkest Dungeon, and everything is done with a bang — the game does not seem to be an indie craft on the knee.

Project D has everything rpg fans crave for. It's unusual to bring so much attention to single player in a game like Project D Story takes place in a quite unusual fantasy world with many interesting events. Also, this project draws inspiration from genres like turn-based, indie game, games with animals. You will learn about the release date as well as read news, reviews and other stuff related to Project D. You'll also find user reviews, upcoming events, and more. 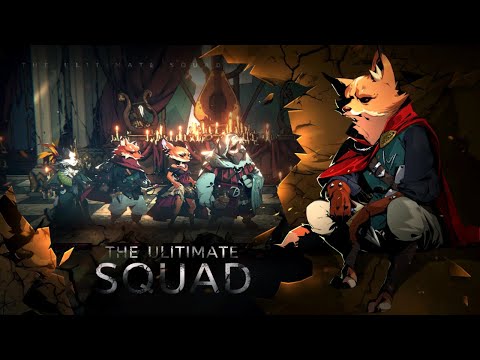 Project D is a mobile project where you gather a group of creatures that fight with others in turn-based combat. There's no auto-mode, so you need to use cards to buff your group or deal damage to ...