Project: BloodStrike — the battle royale for smartphones. It is being developed by NetEase Games, which decided to compete with Activision and its brainchild — Call of Duty Warzone Mobile. So far, we can say that the graphics are really at the WM level — the textures of the environment and the models of the characters already look good.

Project: BloodStrike has everything action fans crave for. Gameplay is built upon multiplayer, entertainment, and interaction with other players. The setting of the game is the not too distant future, which means players should expect flying cars, laser rifles and other sci-fi inventions. Also, this project draws inspiration from genres like shooter, beautiful games, battle royale, first-person. Project: BloodStrike has been developed by NetEase Games. On this page you will find all the information about this game, namely the release date, platforms, videos and screenshots, publications and more. 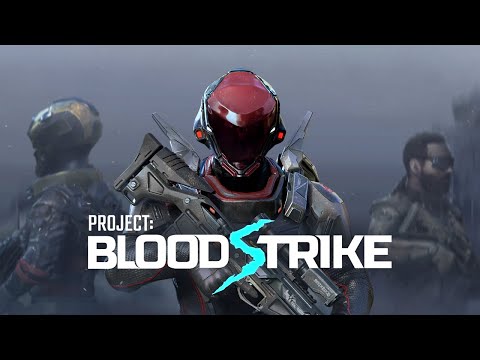 Battle royale Project: BloodStrike came out on Android in SEA

Project: BloodStrike is a battle royale for smartphones, for now we will talk about the Android version. NetEase is publishing the game across the world, but now it's available only in the Philippi...