Project 56 is an open-world role-playing game made in the post-apocalypse setting. According to the plot, the task of the players in Project 56 is to leave the Shelter and go in search of the legendary key called "Creation Core".

Project 56 has everything rpg fans crave for. The game offers a fascinating adventure for a single player. The setting of the game is the not too distant future, which means players should expect flying cars, laser rifles and other sci-fi inventions. Also, this project draws inspiration from genres like open world, post-apocalyptic games, atmospheric games. Project 56 has been developed by NetEase Games. You will learn about the release date as well as read news, reviews and other stuff related to Project 56. You'll also find user reviews, upcoming events, and more. 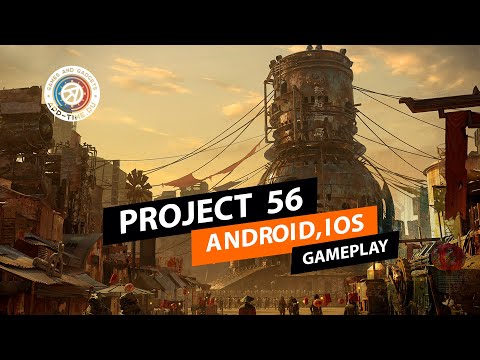 Project 56 is like Fallout series, but from NetEase Games

Project 56 is a mobile project that looks like another Fallout-like game. Well, we will see the gameplay after the beta test starts on September 2nd. It will continue until September 6th, so if you...