Pixel Gun 3D is another development in the battle royale genre, implemented in the Minecraft style. In addition to visual differences, there are also differences in gameplay. Pixel Gun 3D is distinguished by a very extensive community of players, as its main version has long and successfully existed on the PC. The action in it takes place in the first person and, in addition to shootouts on the map, the developers offer players to build a base, crafting weapons and hunting for prey. Like Guns Royale, it feels good on mobile devices. It provides short matches, teams of up to 10 people, a wide range of game modes, levels and weapons.

Pixel Gun 3D is an interesting mobile game in the action genre. Pixel Gun 3D is about multiplayer with interesting features. Developers have decided to make their project in a pixel style, which gives the project its own charm. Also, this project draws inspiration from genres like shooter. Here we have collected everything about Pixel Gun 3D, namely news, articles, videos, screenshots, user reviews and similar games. 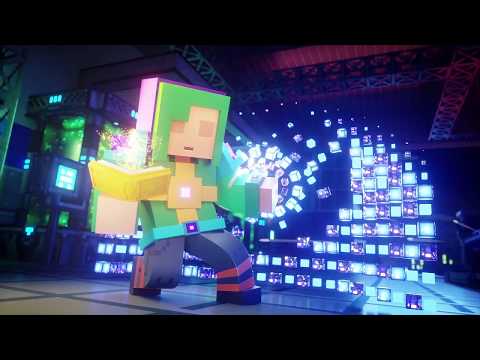