Outerland visually resembles No Man's Sky, only on minimalks. You probably won't see people either. We destroy local rocks and palm trees with some kind of gravipushki. The character has to survive, he has several needs: food, sleep, energy and toilet. The water here is made at the level, plus you can watch the sunset and sunrise. We are probably on an unknown planet, because other large planets or satellites fly around it in addition to the Sun.

Outerland has everything action fans crave for. Global multiplayer is the key of this project. The setting of the game is the not too distant future, which means players should expect flying cars, laser rifles and other sci-fi inventions. Also, this project draws inspiration from genres like sandbox, open world, third-person. Outerland has been developed by Tencent. You will learn about the release date as well as read news, reviews and other stuff related to Outerland. You'll also find user reviews, upcoming events, and more. 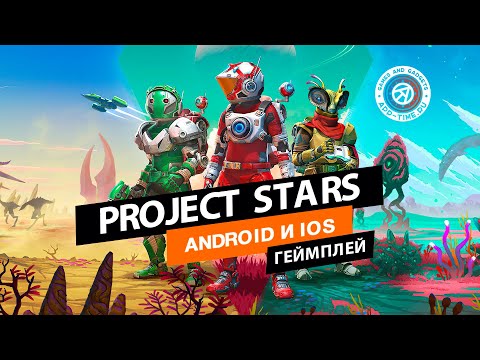 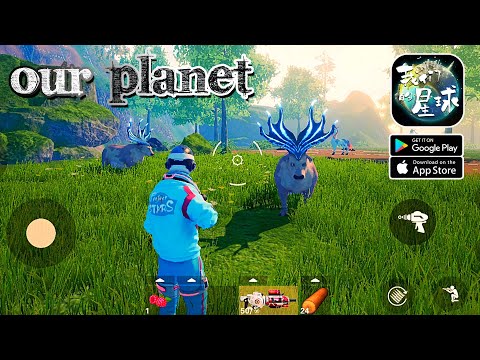 Outerland (Project Stars) goes into another soft launch in SEA

Outerland (Project Stars) is a mobile game that is being developed by Tencent Mobile. For now, you can play it on Android, however, we don't have information about the iOS version. The servers are ...

Space game Outerland (Project Stars) has you surviving on another planet

Publisher Tencent Mobile has released an early version of Outerland. It's an early version for Android devices only. And if you leave outside the US, you might need VPN. Players can create and cust...

Outerland (Project Stars) has entered another CBT on Android