Order or Origin: Time Warrior is an arcade RPG where we assemble a squad of heroes and then lead them into battle. According to the plot, several factions are constantly waging wars and the gods began to think what to do about it. One decided to burn all living things, and the other — on the contrary, to save everyone. Time and space were under threat, which is why heroes from other worlds were called up.

Order or Origin: Time Warrior is an interesting mobile game in the rpg genre. The main focus in this game is on single-player adventure with attention to details. The main style of the project is anime, which means that the player should expect cute waifus with an emphasis on teenage and adult audience. Also, this project draws inspiration from genres like arcade, gacha. On this page you will find all the information about this game, namely the release date, platforms, videos and screenshots, publications and more. 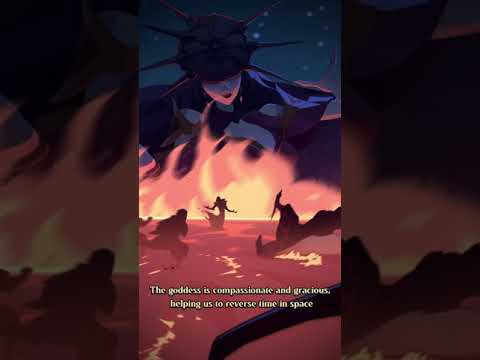 Order or Origin: Time Warrior will be released in Asia

Order or Origin: Time Warrior is a mobile RPG with idle elements. There is pre-registration going on for the Asian version via the official website for both iOS and Android. There's no release date...