Ohno Dragon is a mobile RPG with turn-based battles that gamers on Android can check out. Players will have to assemble a team of rare warriors, inspired by eastern legends by design. The locations are also "plastered" with themed trees, and all kinds of monsters, including gnolls, monkeys and other evil spirits, will attack you.

Ohno Dragon is an interesting mobile game in the rpg genre. The game offers a fascinating adventure for a single player. The main style of the project is anime, which means that the player should expect cute waifus with an emphasis on teenage and adult audience. Also, this project draws inspiration from genres like turn-based, top down games. Here we have collected everything about Ohno Dragon, namely news, articles, videos, screenshots, user reviews and similar games. 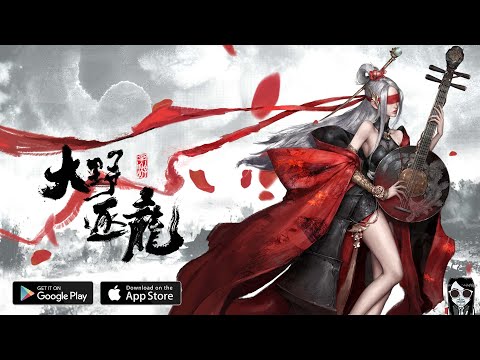 Ohno Dragon has entered a CBT in China