Nexus War is a mobile strategy. Players will explore the open world and build their base, not forgetting to summon rare heroes. The developers promise deep storylines and thoughtful gameplay, only in the first 13 minutes you will watch video inserts on the game engine every now and then.

Nexus War: Civilization is an interesting mobile game in the strategy genre. The main focus in this game is on single-player adventure with attention to details. The setting of the game is the not too distant future, which means players should expect flying cars, laser rifles and other sci-fi inventions. Also, this project draws inspiration from genres like atmospheric games, beautiful games. On this page you will find all the information about this game, namely the release date, platforms, videos and screenshots, publications and more. 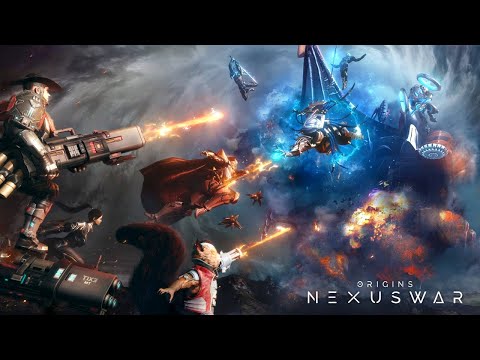 Strategy game Nexus War: Civilization plays itself, but are you mad?

Nexus War: Civilization is a mobile game that soft-launched recently in Australia and some other countries of this region. There's no information about the iOS or global versions. It's a strategy g...

Frostpunk: Beyond the Ice