The most powerful warships of our time under your command! Fight online in Modern Warships! In Modern Warships, you have to become the captain of a real warship. All military equipment in the game is made on the basis of their real prototypes. You will be able to attack opponents with dozens of types of deck guns and rocket launchers, as well as raise aircraft into battle!

MODERN WARSHIPS is an interesting mobile game in the action genre. MODERN WARSHIPS is about multiplayer with interesting features. The project is set in the modern days and this setting is quite suitable. Also, this project draws inspiration from genres like beautiful games. MODERN WARSHIPS has been developed by Artstorm FZE. On this page you will find all the information about this game, namely the release date, platforms, videos and screenshots, publications and more. 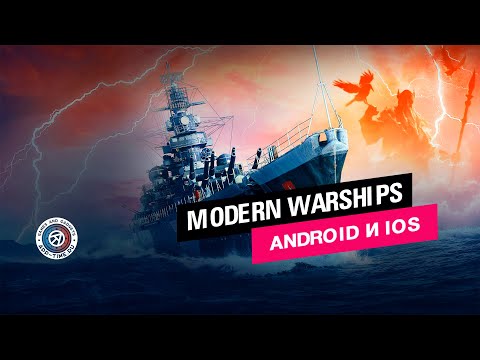 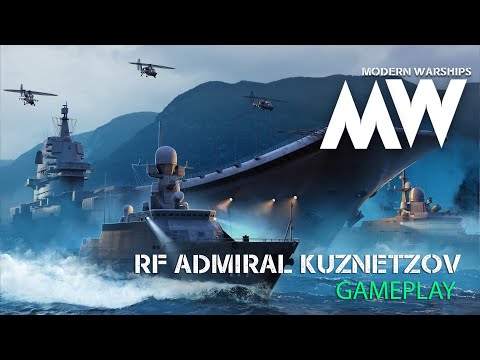