Misty City (Silent Mist) is a mobile project made in the genre of "tower defense" and the setting of London sample of the 19th century. You have to solve mystical cases, destroying monsters with the help of cartoon girls. Judging by the screenshots, in addition to the typical gameplay with corridor levels, we will fight against an enemy group of heroes, that is, we should also expect PvP.

Misty City is an interesting mobile game in the strategy genre. The game offers a fascinating adventure for a single player. The main style of the project is anime, which means that the player should expect cute waifus with an emphasis on teenage and adult audience. Also, this project draws inspiration from genres like tower defense. Misty City has been developed by Electronic Soul. Here we have collected everything about Misty City, namely news, articles, videos, screenshots, user reviews and similar games. 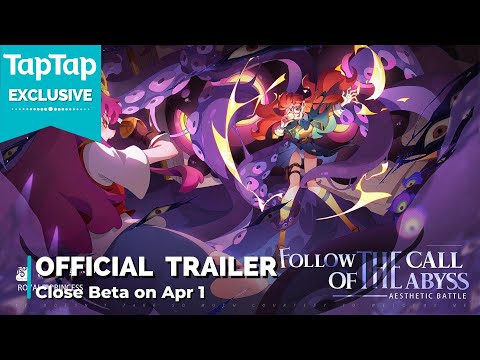 Misty City (Silent Mist) made it into the CBT phase

Misty City is a mobile project that is available on Android in Indonesia, the Philippines, the UK, and Canada; there's no word on the iOS version for now. The devs didn't say when they will shut th...