MementoMori developers promise auto-battles with an emphasis on strategy. To make it interesting to look at all this, animated scenes using "live 2D" were added to the game. Judging by the screenshots, we will get a big world divided into missions; sometimes we will have to fight bosses. In addition, MementoMori has tests and a guild system. By the way, before the battle, you can choose the formation of the squad, as well as skip the battle, what resources will be spent on.

MementoMori is an interesting mobile game in the rpg genre. The game offers a fascinating adventure for a single player. The main style of the project is anime, which means that the player should expect cute waifus with an emphasis on teenage and adult audience. Also, this project draws inspiration from genres like atmospheric games, beautiful games. MementoMori has been developed by Bank of Innovation, Inc. Here we have collected everything about MementoMori, namely news, articles, videos, screenshots, user reviews and similar games. 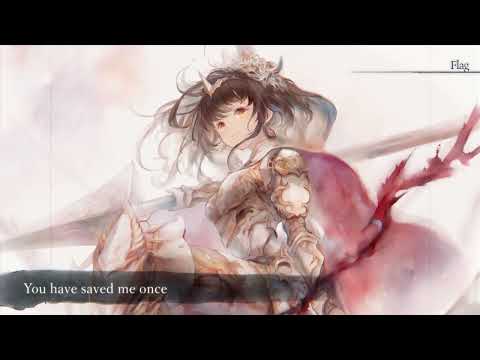 Wing Up The Tomorrow