Together with your friends, you will patrol your neighborhood and protect it from criminals. Of course, for this you will need to become superheroes, among them: Spider-Man, Captain America, Wolverine and other inhabitants of the Multiverse. In Marvel World of Heroes, you will need to upgrade your character and look for rare equipment for him. A Niantic representative said that there is no need to worry about the gameplay — some developers from their team had previously worked on Strike Force.

Marvel World of Heroes is an interesting mobile game in the action genre. Gameplay is built upon multiplayer, entertainment, and interaction with other players. The setting of the game is the not too distant future, which means players should expect flying cars, laser rifles and other sci-fi inventions. Also, this project draws inspiration from genres like superheroes. Marvel World of Heroes has been developed by Niantic. On this page you will find all the information about this game, namely the release date, platforms, videos and screenshots, publications and more. 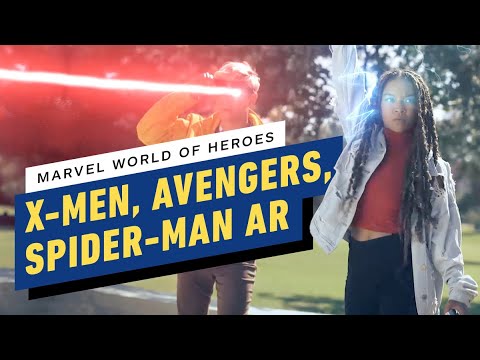 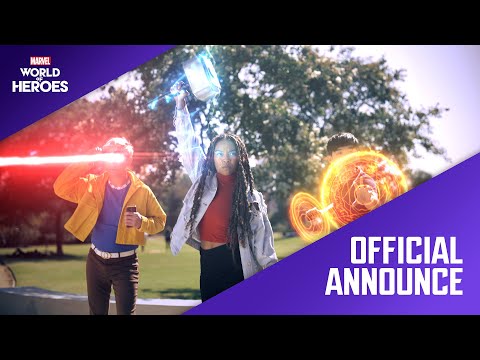 Marvel World of Heroes is coming in 2023 on smartphones