Maid Master is a role-playing game. In it, we gather a squad of five maids who still know how to fight with huge swords or with firearms. Some of them can even shoot small black holes. According to the plot, in 2142, robot nurses became infected with a virus and began to threaten humanity. There are not so many modes: PvE tasks and an Arena for PvP.

Maid Master is an interesting mobile game in the rpg genre. Maid Master is about multiplayer with interesting features. The main style of the project is anime, which means that the player should expect cute waifus with an emphasis on teenage and adult audience. Also, this project draws inspiration from genres like gacha. Here we have collected everything about Maid Master, namely news, articles, videos, screenshots, user reviews and similar games. 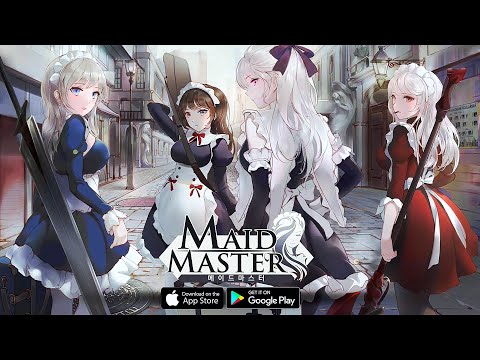