Magic Spellslingers — KKI for smartphones and PCs with vertical gameplay. In fact, you are participating in PvP battles in the "1 on 1" format. Players play cards and try to bring the opponent's "face" to zero faster. On Steam, Magic Spellslingers received mixed reviews. Those who have played indicate that there are no settings in this project for people who do not distinguish colors. It is also an F2P project, so you should expect P2W mechanics, which you will encounter quite early. 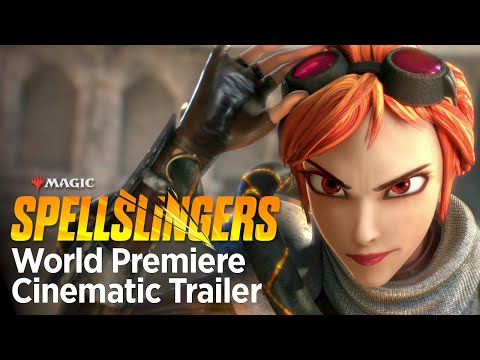 Magic Spellslingers is a good first entry to the world of Magic: The Gathering

Magic Spellslingers is a card game with vertical gameplay. It's an alternative to Magic: The Gathering, but more straightforward and easy. Some might even consider it a clone of Hearthstone, as all...

Wizards of the Coast

Wizards of the Coast

Game of Thrones Beyond the Wall